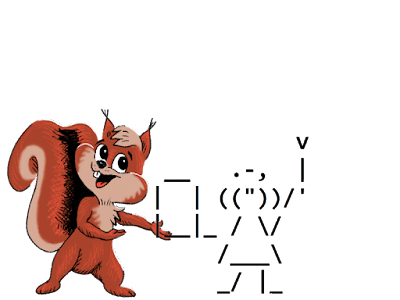 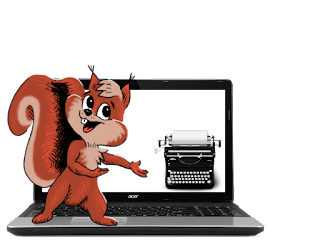 Posted by Laura Brown at 6:06 PM No comments:

Doodle Week is Back and On U3!

Doodle Week is starting up again. I hope some of the doodlers from the first round will return and doodle again.

The End of Doodle Week

Tomorrow is the day for doodling this month. I can't even be home to do anything tomorrow or today. I'm babysitting as I have done almost every last weekend all winter. Anyway, it seems Doodle Week has wound down to a quiet finish. I will continue to draw myself and I am glad we did this. Thanks for being part of it. :) I hope others will remember to draw once in awhile.
Posted by Laura Brown at 9:56 PM 1 comment:

There is March Madness, we just passed the Ides of March and tomorrow is St. Patrick's Day. Lots of doodling inspiration for this month.

This time Doodle Week is just going to be one day. So pick a theme and doodle madly on Sunday, March, 29th.
Posted by Laura Brown at 11:34 PM No comments:

The dates for Doodle Week got a bit messy this time. So whether you are on Valentines or kissing this close to the end of Doodle Week this month. Add your comment if you have a doodle. :)
Posted by Laura Brown at 8:15 PM 2 comments:

I know Valentines Day is done for another year. But, it's kind of nice to be in that hearts and flowers frame of mind.

What can you do with the basic shape of a heart? Add swirls, curls or something completely unexpected. Lets see your doodles.
Posted by Laura Brown at 12:44 AM 2 comments:

Some people just love Mr Linkies and some people just... don't.
How would it be to use Twitter as an alternative? Is anyone not on Twitter? I resisted for about a year but ended up there.
I think making a post to Twitter would be a better option to using Linkies in the blog. I could set up a Twitter account just for Doodle Week and only let those who participate follow that account. We can cross post to each other and follow to each blog or Flickr as you post a doodle.
One big benefit as I see it, is that it won't disappear as Linkies have done. Also, if I moderate who joins/ follows I won't have to moderate it beyond that.
Is anyone not on Twitter or violently against the idea?
Update: Claire (I think) already set up Doodle Week on Twitter. Follow along if you please.
Posted by Laura Brown at 11:44 PM 2 comments:

Sorry, Doodlers - I can't put linkies up on this blog, and I am not sure where Doodle Laura and Doodle Claire are....
Keep on Doodlin', and leaving your post links in comments!
Thanks for your participation!
~Doodle Mo
Posted by Mo and The Purries at 3:53 PM 6 comments:

Laura Brown
I'm an ASCII artist, urban/ rural exploration photographer and I make my own websites. You can find me on Twitter, @thatgrrl sometimes.